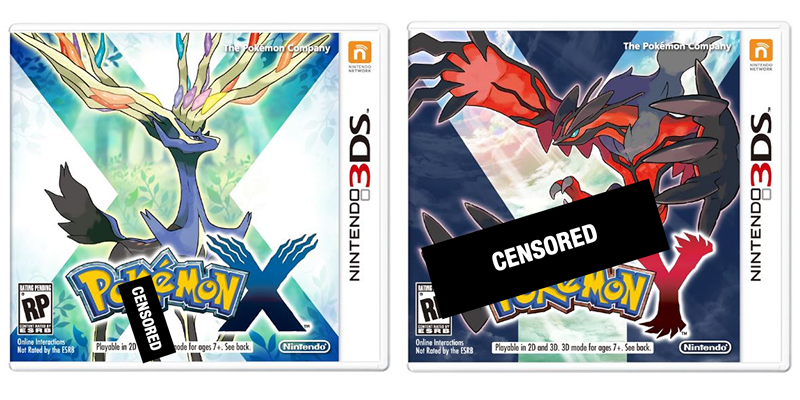 Pokémon has had a wildly successful run in the United States, and the two new versions slated for release on October 12th will be no exception. We’ve spoken at length with our best friend down the street who totally got his hands on a stolen copy, and we’re excited to share our knowledge with all of you. There are a lot of rumors flying around out there, and we’re gonna crack the case wide open on all of them!

And there you have it, folks, the future of Pokémon, coming soon to a DS near you. We’d like to thank our friend Randy for his help in getting this information to us ahead of the release, and showing us at length the new motion-sensitive control system, which functions by closing the DS around your penis and vigorously moving it up and down to simulate battle actions. We’re not sure how exactly it works, but from Randy’s facial expressions, it seems to be very intuitive. 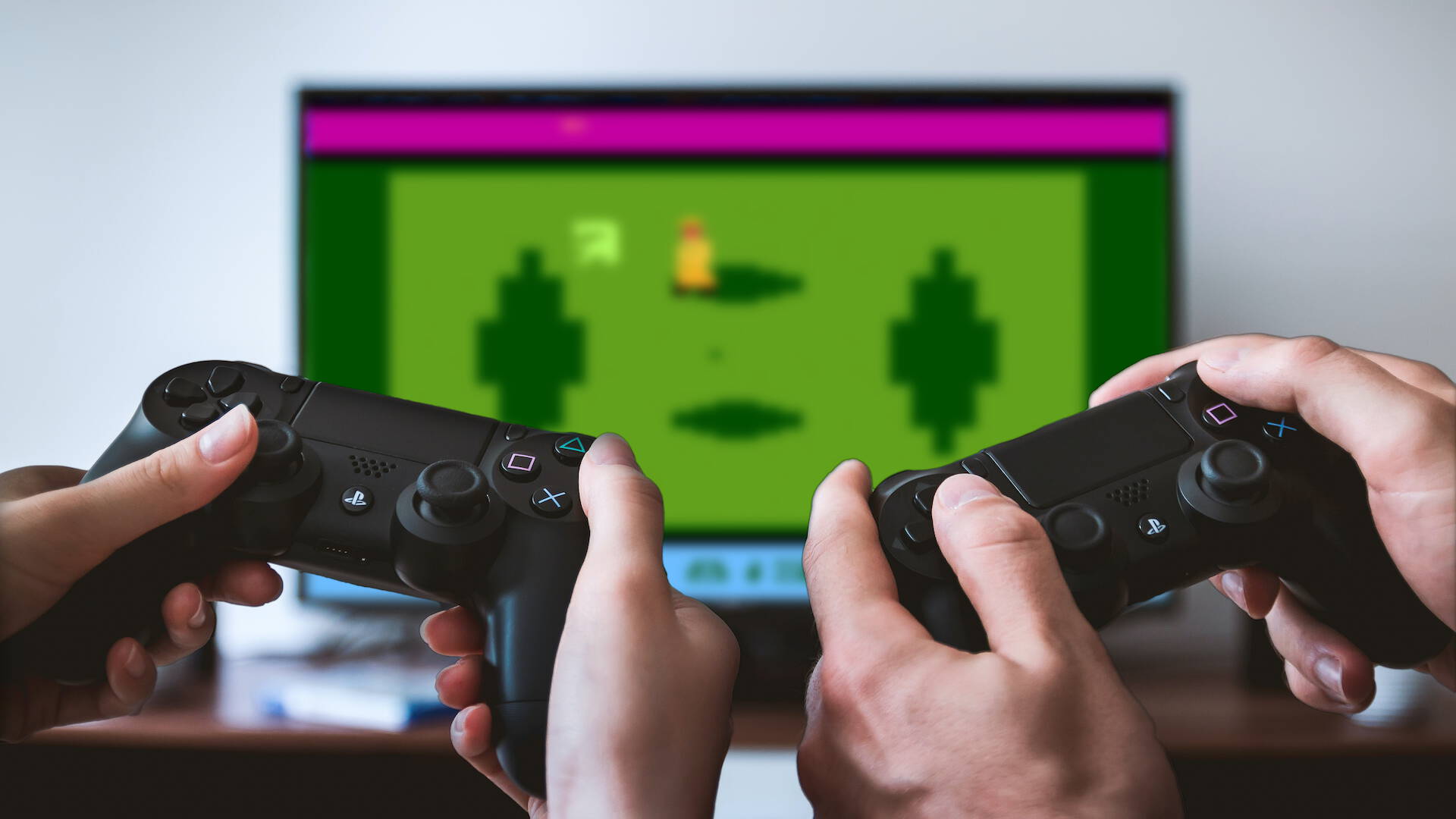 We are Career Video Gamers

We've been playing video games for decades, and we've got absolutely nothing to show for it. Also, we're not gonna stop.

A Different Kind of Wonder

Wonder trade is an interesting social experiment. Generous players try to send out useful or rare Pokemon, while others try to pawn off shitty ones in exchange. Sometimes shirking your responsibilities as a trainer has karmic repercussions though, and there's always gonna be someone out there shirking a little harder than you... 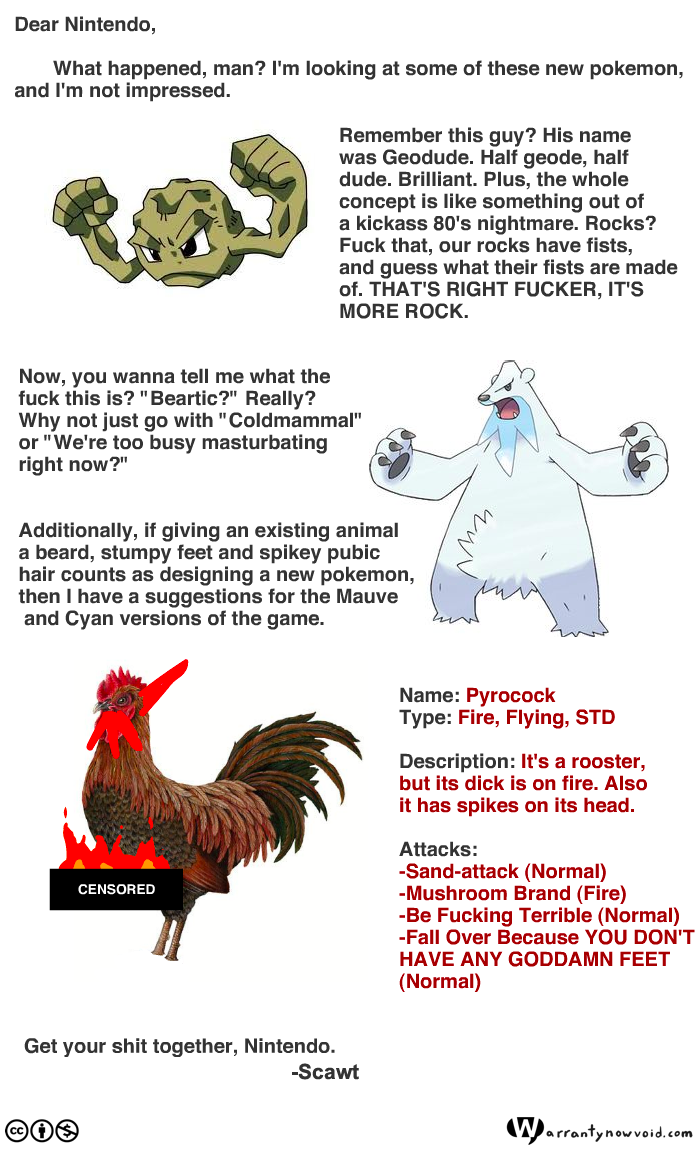 Scawt discusses his opinions of the hundreds, or thousands, or no, wait I'm pretty sure it's fucking billions of new Pokemon that the youngsters are playing with these days. Spoiler alert: they suck and everyone hates them. 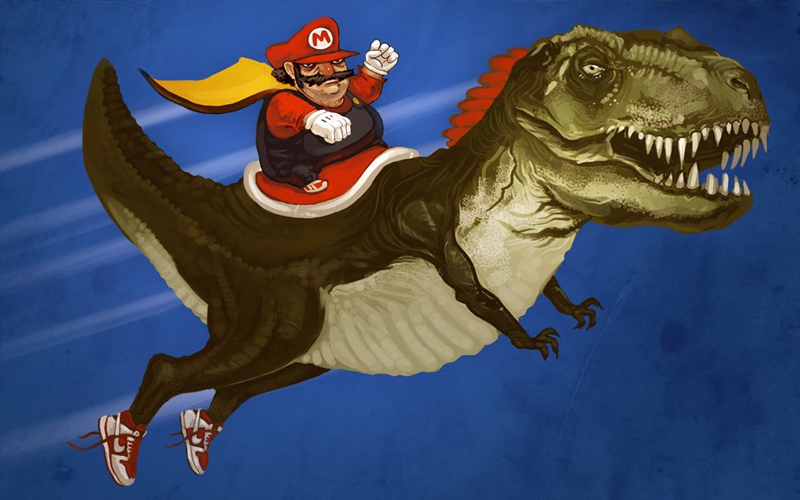 This game, much as Doom taught my generation to become blood-thirsty, merciless killers, is instilling the idea that drugs such as mushrooms help you get through life, thanks to the pusher known only as "Toad".

E3 2006: a time of great change in the video game world. We will all remember where we were the first time that Miyamoto pulled his Wii out for all of us to play with.