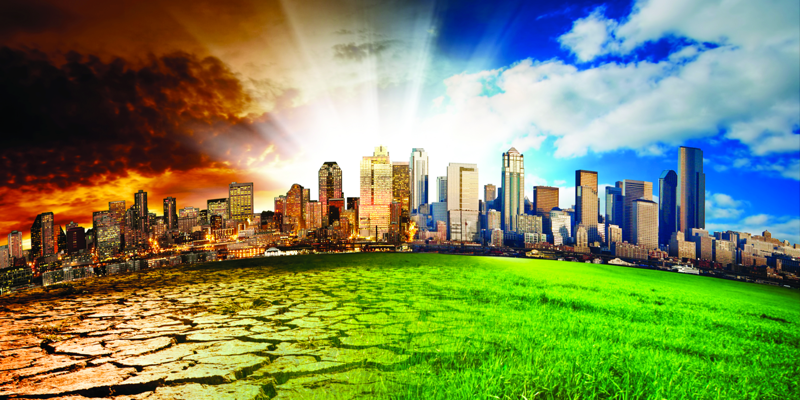 1. Yo Momma Significantly Increasing the Earth’s Mass, Pulling Us Ever Closer to the Sun

The Earth’s orbit is a precarious one for life to exist and thrive. We sit in a comfort zone approximately 93 million miles from the sun which allows us the luxury of a world that is neither too hot nor too cold for our precious existence. A small deviation in the cosmic scale of things would result in a much different and more hostile environment, and yo momma’s massiveness threatens us all. Even a minor change in the Earth’s mass would affect its orbit, but her incredible fatness is rapidly throwing us off course to a future of burning radiation pouring down from the sky. It’s not too late to stop our gradual descent into the molten sun, but if we don’t act soon, she will only continue to grow and drag our world to a premature end.

Scientists agree that one of the primary greenhouse gases contributing to the warming of Earth’s atmosphere is methane gas. Scientists also agree that yo momma’s expansive ass is the number one producer of this gas in the country. 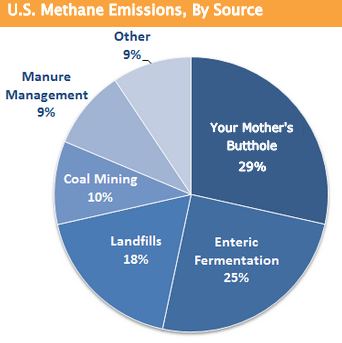 Through one simple action of putting a cork in yo momma’s ass gas, the country’s methane emissions would be immediately cut by 29%. Why do we refuse to act?

3. Yo Momma Eating all Food Supplies, Forcing Us to Produce More

The US alone both produces and consumes a vast amount of food every day, thanks mostly to yo momma’s appetite. Food production has steadily increased at an unsustainable rate ever since she started eating enough to starve the rest of the nation on a daily basis. Government subsidies to Twinkie and Doritos farmers have skyrocketed, and entire generations of livestock have been born and killed, in an ineffectual attempt to sate her endless hunger. All of this is not free of consequences, so why do we continue doing it?

4. Yo Momma Walking to the Kitchen, Causing Massive Tectonic Activity

The Earth’s normal tectonic activity is a function of nature, and not usually something to concern us. But when earthquakes are becoming common in areas that they had never occurred before, and new volcanoes form and spew ever more greenhouse gases into the air, something is wrong. Scientists have discovered a direct correlation between the increased activity and yo momma’s lifespan, and have linked specific events to her trips to the kitchen to get more food. Studies have concluded Mount St. Helens eruption of May 18, 1980 was a direct result of a sale on Cheetos having fully restocked her kitchen, causing multiple trips in the same day. In the face of irrefutable evidence like this, we simply cannot continue to do nothing.

5. Yo Momma’s Infinitely Dense Mass Creating A Black Hole That Devours the World

The final most horrific doomsday scenario is not only a result of climate change, but would bring our planet to a much more immediate end. As yo momma continues to stuff her fat fucking face with food and poison our air, she is also rapidly expanding in both size and mass. As that mass grows, it nears a critical point at which she will no longer be able to sustain her own weight and collapse into herself, forming a singularity from which not even light can escape. Our nation, world, and even solar system are all vulnerable, and nearing oblivion. So please, please take just a few moments today to simply murder your own mother and hurl her into the sun before it’s too late. It may seem too small to make a real difference, but together we can all save the world. 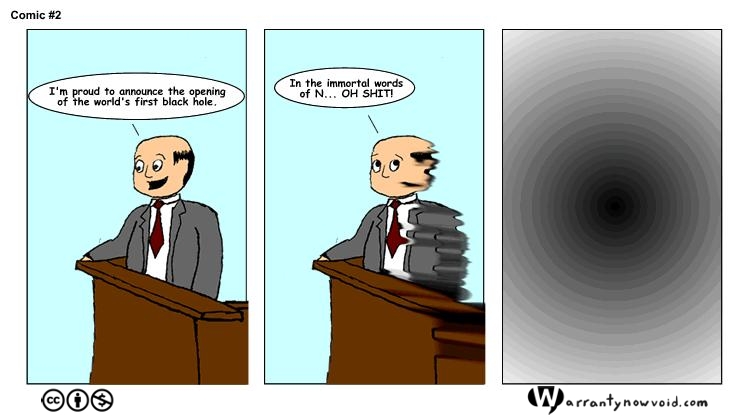 This comic was published years before the LHC and the inevitable doom it will be bringing to us all became common knowledge. Just think about that for a minute. I think Scawt might be an oracle. 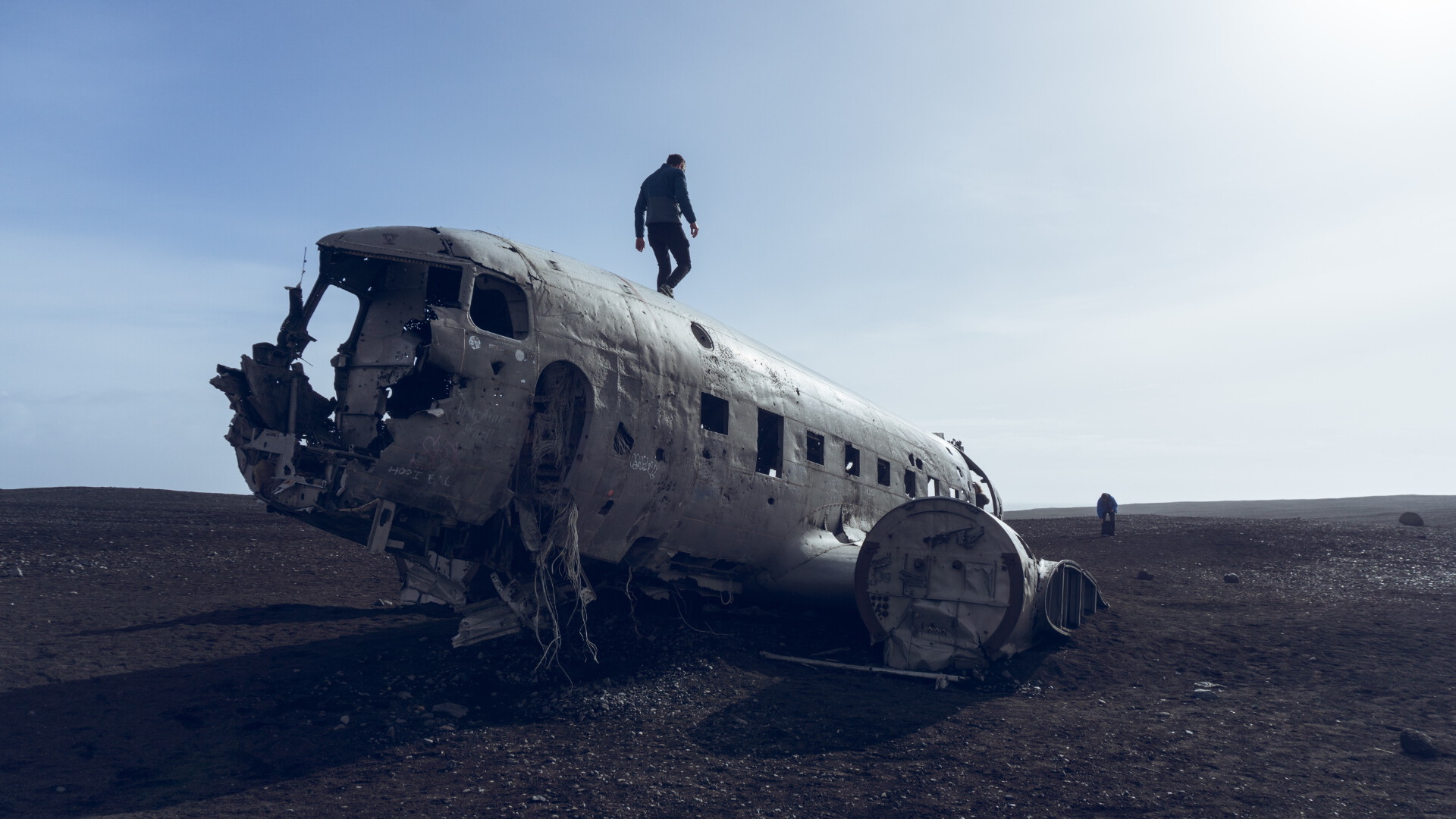 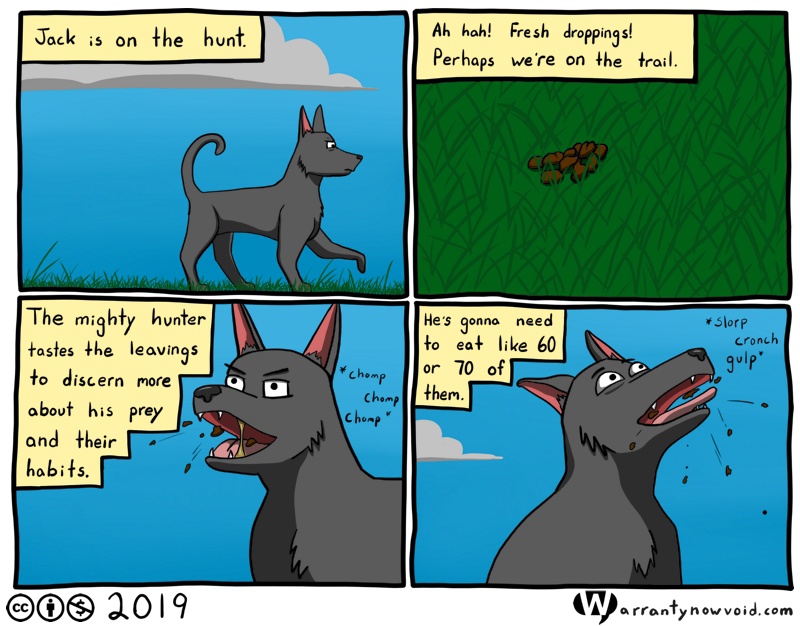 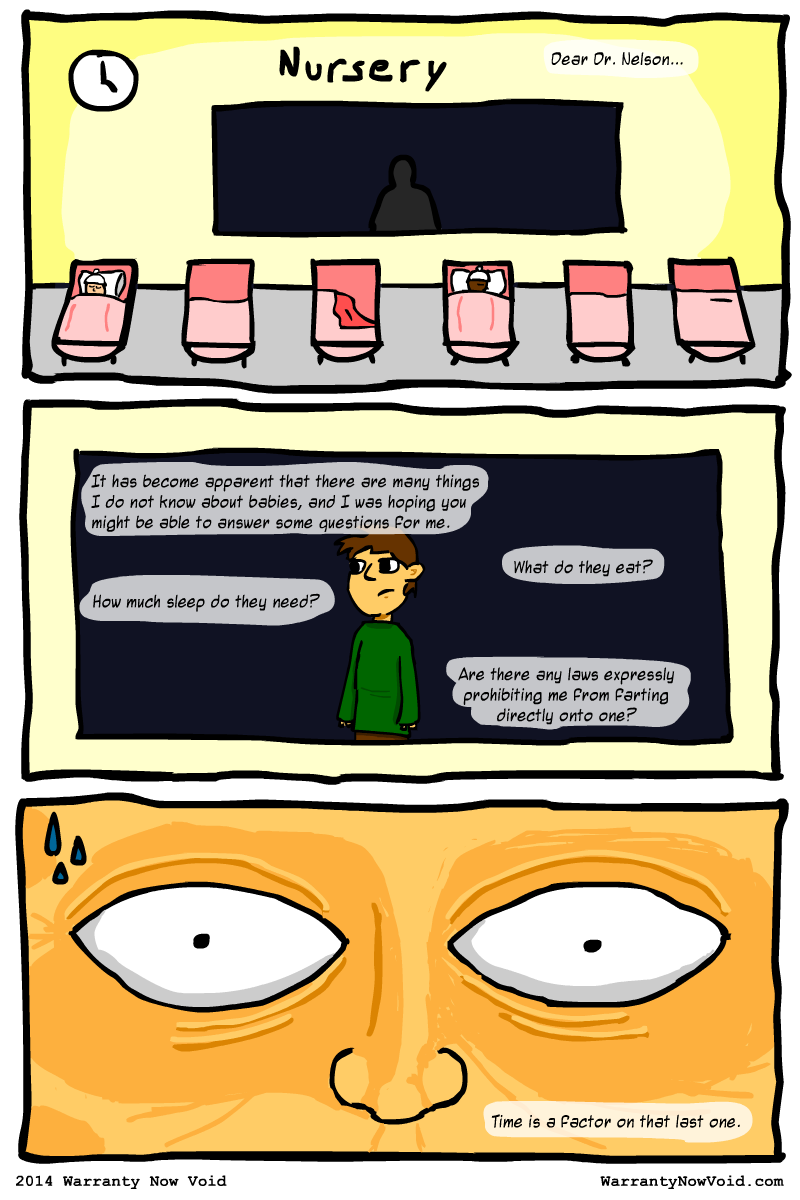 Our Most Precious Resource

Everyone knows that children are our future, so this really makes me sort of a time traveler, right? 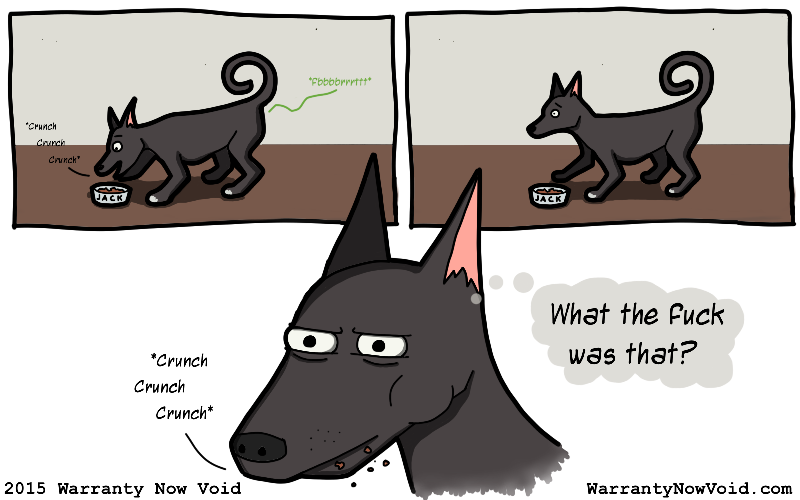 In life, there are many mysteries that we will simply never know the truth behind. As Jack is about to discover, his life is no exception.