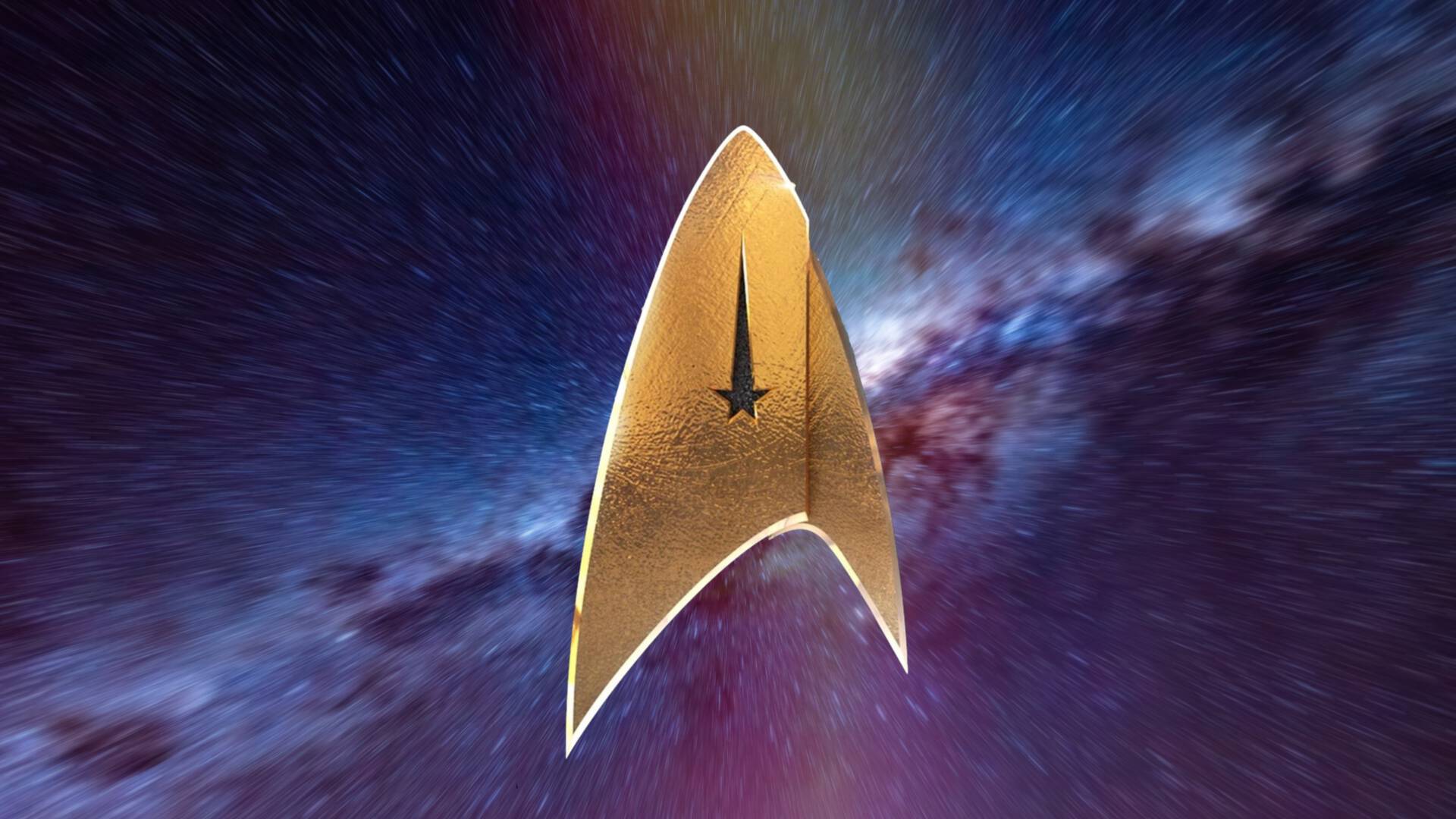 Original Photo by Photo by Graham Holtshausen on Unsplash

With no less than three new series currently in the making — and probably even more secret ones — and rumors of more movies on the way, Star Trek is back and potentially bigger than ever. Looking to join in on the hype but feeling a little intimidated by over 50 years of plot spread out over seven TV series, ten (thirteen) movies, and roughly 47,000,000 podcast-hours? Don’t worry, Warranty Now Void has your back, yet again, you pitiful, helpless wretch, with our guide to the ten essential pieces of Star Trek media most representative of the franchise as a whole. There’s no need to waste your time with 26-episode-long seasons, we’ll get you up to warp speed in no time! ENGAGE!

Most guides will begin with Kirk and the original Enterprise, but we’d rather not start off putting you to sleep. This episode is a thrilling and complete introduction to the characters of what’s often described as the darkest, most grittily realistic iteration of the franchise. It may be ten episodes into the first season, but it’s the jumping off point that sets the tone for the next seven seasons of Deep Space Nine to hopscotch their way to an exciting climax. From introducing Commander Sisko’s recurring trope of singing children’s rhymes during dramatic moments to first contact with the classic and well-known villains, the Wadi, this episode is a foundational pillar of the series that must never, ever be skipped for any reason.

The compilation clip-show episode concept is usually derided as boring, repetitive, a waste of time, lazy, unenjoyable, god-awful, pointless, and fucking garbage. But we disagree, because what better way is there to catch up on the first two seasons than a quick power-hour recap? Just sit back, relax, and allow Riker’s brain to broadcast to you a completely random assortment of whatever footage the producers happened to have on hand in the sixteen minute scissors and scotch tape-based editing session it took them to shit this one out during the writers’ strike. What a brilliant time saver, thanks Maurice Hurley!

3. Back to the Future-Level Breast Loaf (The Greatest Generation E133)

Much like our previous entry, some of the best content for truly understanding Star Trek as a whole is actually fan-created. In this case, it’s an 80 hour fan film made by a guy named Ronald D. Moore after the last golden age of Star Trek TV shows ended with the 90s. While not officially set in the Star Trek universe (the companies who own the official rights can be tough on small fan projects), a close watching will reveal some clear inspirations drawn from Deep Space Nine. Ron was clearly a big fan! This one may be a bit long, but we think it adds some important context to the mythos of Star Trek that’s hard to find anywhere else.

5. The Scene in Star Trek V Where Kirk Drowns a Cat Lady in a Table Seemingly Made of Skim Milk for Some Reason

Every major franchise has its iconic moments, scenes that crystalize in your mind the moment you see them and become the quintessential embodiment of their series, embedded in our collective imaginations for all time. Darth Vader’s “I am your father,” Indiana Jones running from the boulder, “you’re gonna need a bigger boat” from Jaws, all scenes that you’d be hard pressed to find a single person who can’t picture perfectly the second you bring them up. This is, of course, that scene for all of Star Trek. Forever fixed in our culture as the very thing that best represents what this beloved series means to all of us fans.

The newest entry in the Star Trek canon is well known for its lack of serialization, so feel free to jump in at any point, no prior knowledge required! Just about every episode of this show is a light and fun self-contained adventure, ready for your casual viewing experience, and none do it in a more exciting and satisfying way than this episode. Some may mock the simplicity of the five-act structure, but it sure gets the job done in just 45 minutes.

7. The one episode I remember from when I was like 6 and Kirk and Spock were cowboys on the cowboy planet and then Magnum P.I. threw a guy through a plate glass window but I guess upon further reflection maybe my dad just changed the channel and I was too young to really follow what was going on, huh; hang on I’ll give him a call and get back to you

One of the great joys of enjoying any media is sharing it with other people, but with years and years of movies and episodes and more, it can be tough to convince someone to take the plunge along with you. That’s where this gif comes in. In just a few seconds of the most ultra-shareable content format humankind has yet devised, it hooks you in a way that a rambling description by your best friend never could. Share it with your friends and family and I guarantee they won’t be able to say no to more. Hell, it definitely turned me on!

Onto the show I mean. It made me interested in watching.

9. The Blazers of Antiquity (Enterprise S04E20)

When archaeologists uncover a cache of classical music from twentieth century earth containing a cassette recording of Legalize It by Peter Tosh, Captain Archer and the gang get a glimpse of our society’s struggle with drugs and their legislation. It’s a scathing commentary on the U.S. prison system as can only be delivered by a bunch of space men who got baked out of their skulls and switched off the artificial gravity so that “their weiners could feel what flying feels like.”

10. Okay I just got off the phone with my dad he had no idea what I was asking about so I’ll just assume it was a different show entirely 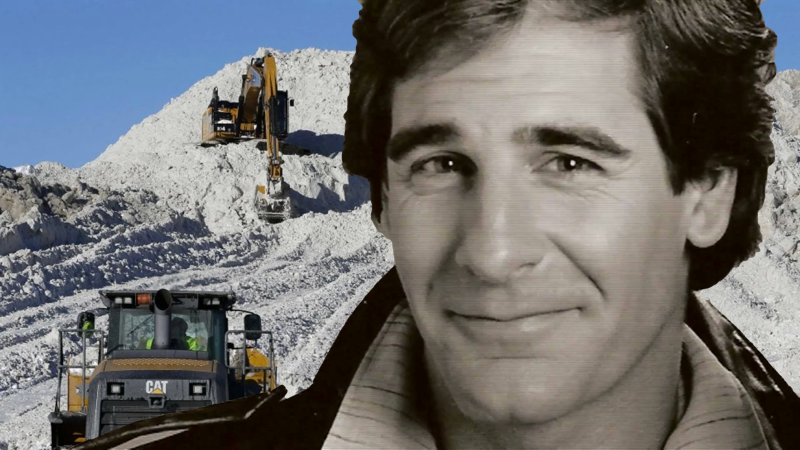 Record snow has fallen in Boston, and many sites have popped up to make light of the situation. Fuck you guys, that's our thing. So we decided to fix the popular MB(ecket)TA tumblr the only way we know how. 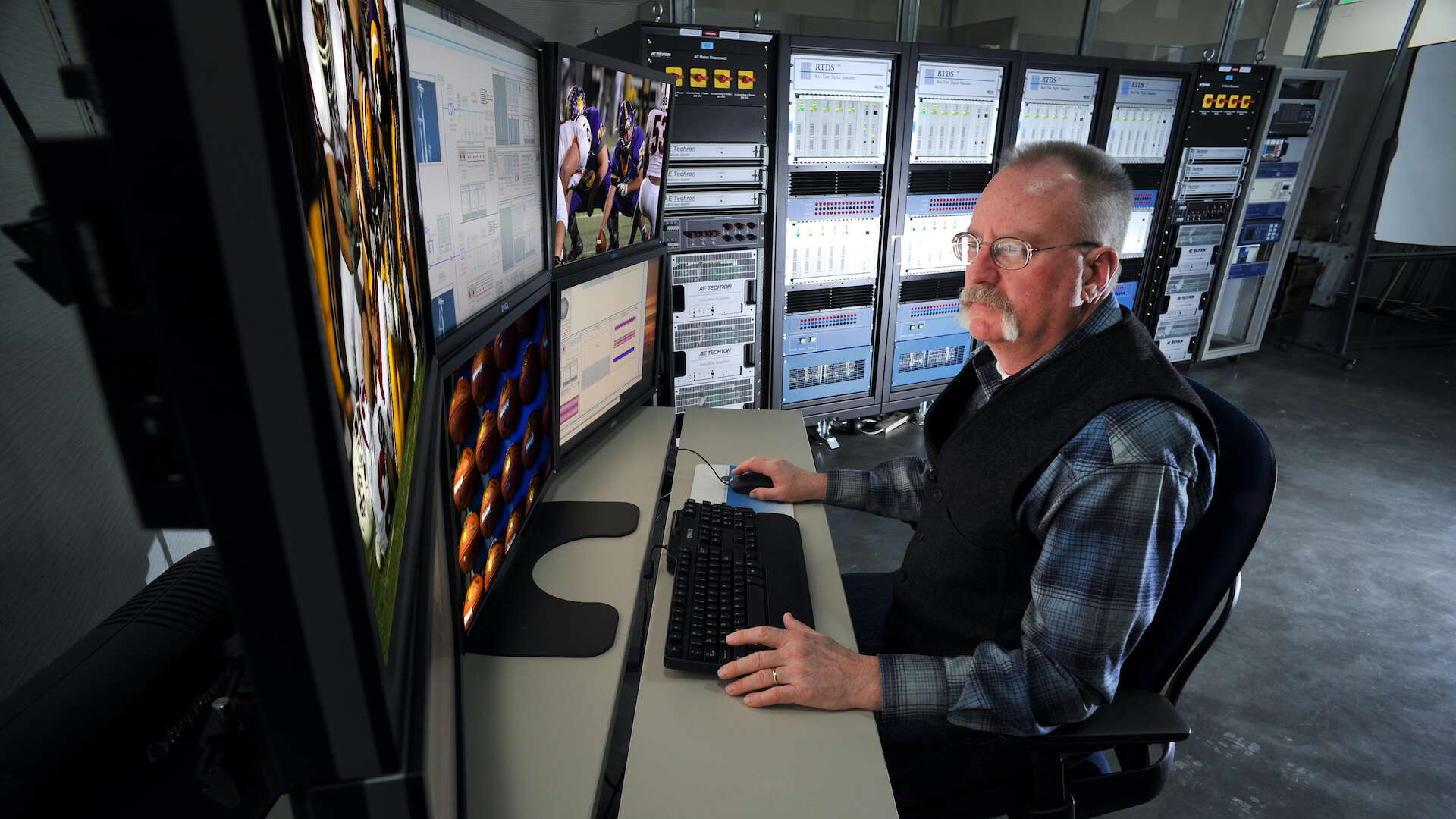 The Fantasy Football Draft Season is upon us once again, and— oh no! You don't know a single thing about the NFL! Worry not, friend; WNV has your back once again with our 2020 Draft Pick Guide. 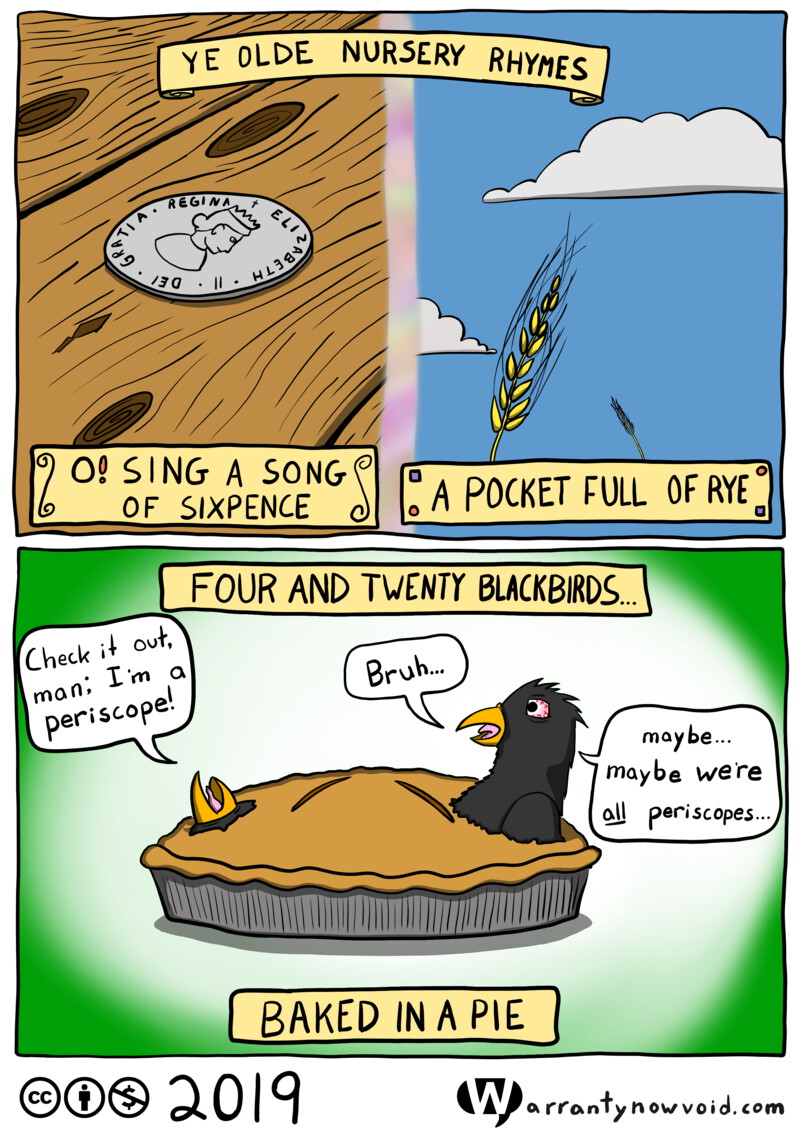 Bears are quickly becoming one of the most important driving forces of the US economy thanks to the proliferation of totally accurate information by WNV's #BearFacts initiative. Not reading more #BearFacts makes you a terrorist.

Your Tax Dollars At Work

This isn't a joke, they actually did this. Well, the first part at least. In 2009 NASA crashed a rocket into the Moon in order to kick up dust and look for water. We felt that this was a perfectly legitimate strategy and honestly think it has much wider application.