After a record 7 feet of snow has fallen in less than 30 days in and around Boston, many satirical sites and posts have popped up to make light of the situation. Reading many of these over the past weeks, one thought has stuck in our heads: Fuck you guys, that’s our thing.

One such tumblr that has been recently gaining popularity is MB(ecket)TA. After spending a solid 13 seconds on the Wikipedia disambiguation page for “Sam Beckett,” we decided that joke was obviously a bit too pretentious for us and clearly the rest of the world. So we’ve instead opted to create our own, better version, featuring quotes from the one true Sam Beckett, from the classic TV show, Quantum Leap.

Dr. Beckett truly captures the many nuances of emotion that Bostonians are currently feeling. Sam’s words of wisdom ring true today, despite having been said years earlier. Is he a real life time traveler? Sometimes the most appropriate words for a situation are the hardest to hear. This classic example of Beckett humor makes us laugh, yet also think. Truer words have rarely been spoken. This line, actually improvised by Scott Bakula, was left in the final cut thanks to how powerfully emotional it is, even out of context of the episode. Dr. Beckett just wanted to make that final leap home. We just want our trains to work again. We are kindred spirits, him and Boston. Okay, this one kind of went a bit off the rails. This winter has hit us hard, but Sam knows just how to help us stand strong against it. 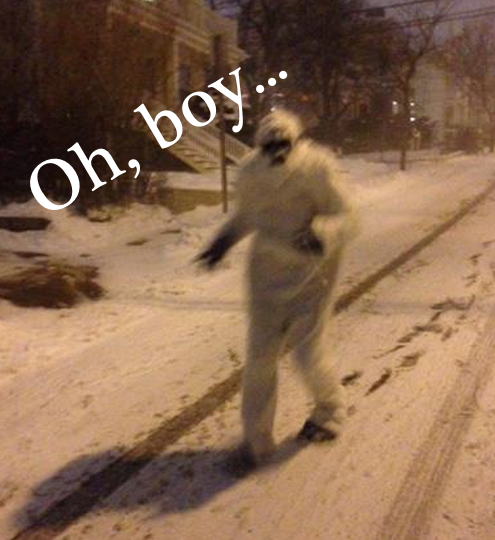 H...hello? Is anybody out there? There's no way to know if you're receiving this, but I've got to try god dammit. The new Net Neutrality laws have already taken effect, and we're trapped in here, trapped with no bandwidth, a fate worse than the fires of hell itself. If it's not summer, it's winter. And that's the New England promise.(TM) 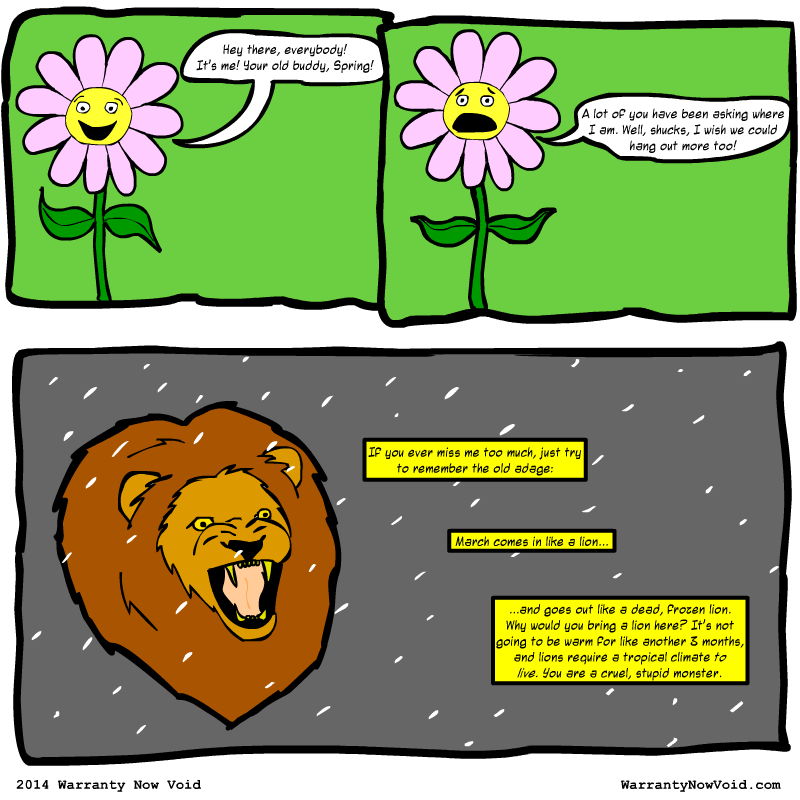 Ah, March, the most emotionally abusive month. Giving us some distant hope that everything's going to be alright and the sun is coming to save us from the wasteland we've been living in, only to cruelly stomp on all our dreams. Again and again.