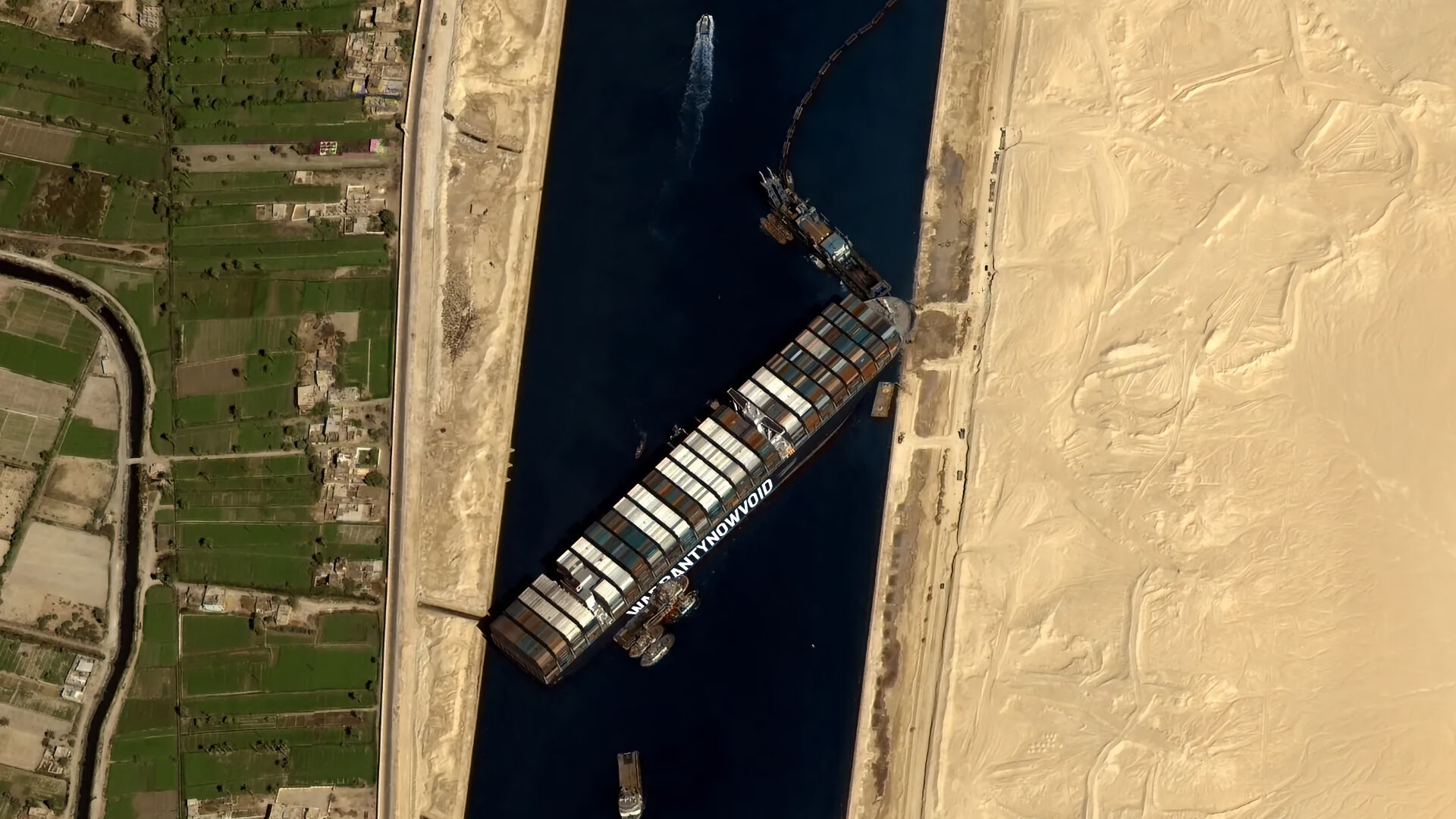 Six Things We're Gonna Stick in the Suez Canal Next

The world came together in solidarity with The Big Boat What Got Its Ass Stuck And Everyone Seen It, an event that, aside from having massive repercussions on the global economy by blocking 10% of daily trade for a week, had something to offer everyone. Whether you enjoyed a nice chuckle at the thought of the captain of a boat the size of a skyscraper accidentally bumping the side of a perfectly straight canal so hard that it became an international crisis, or simply developed a weird parasocial relationship with an imaginary anthropomorphized version of the boat like the rest of us, it’s safe to say that we all miss it and the joy it brought us.

But while the Ever Given may have finally moved on, we have not. We need it back. No one has ever understood the way that we feel more completely than the Big Stuck Boat, and we feel lost without it, adrift in a sea of actual floating boats that aren’t stuck to fuck-all.

We have compiled a list of all the items that we fully intend to personally go stick into the Suez Canal in order to hopefully replicate the feelings of happiness that Thicc Boat That Drove Into Wall gave us, perhaps even surpassing them. This list has been carefully developed over the course of multiple minutes, each item more hand crafted than the last, designed to produce the maximum return in terms of Stuck Shit Good Feelings.

2537 Empty Monster Energy Cans Glued Together End to End - The length of the Ever Given is 399.4 meters, and the height of one Standard Monster (the universally adopted unit of measure for all of WNV Engineering) is 15.748 centimeters. Therefore, our scientists have concluded that 2537 Monster cans connected in a massive wizard’s staff will exceed the length of the Ever Given which they assure us, when stuck in the Suez Canal, will be even cooler and funnier than the boat. The whole team is pitching in for this effort, drinking a mandatory ten Monsters per day in order to meet our goals. We won’t let the world down!

The Pole Lil Nas X Uses to Slide Down From Heaven to Hell, Cut Into Segments - How long is that, exactly? Well, thankfully, the people who lived back in canonical biblical times were mostly pretty dumb and had tiny, baby imaginations. They probably thought that, like, four miles was a long distance, those absolute rubes. Let’s call it that. That means we’ll have 16 (and a little change) individual poles to lash together and jam into the Canal, once again crippling global commerce and definitely, for sure curing my depression this time. For good!

All the Times Dad Was Emotionally Vulnerable With Me - This one is foolproof. There’s no way that any boats are making it through the canal after this, total, irreversible blockage gets dropped in their way. That’s right, the complete and utter vacuum created by the massive negative space would suck all the water out of the canal, rendering it completely untraversable by any boat known to man. I’ll be laughing and enjoying a completely normal and healthy mental state while they eat dry land!

1,005,160 Cubic Meters of Ramen Noodles - By now we’ve all seen the videos, we all know the story: some guy fixes a big missing chunk from drywall or a broken toilet bowl by fitting dry ramen noodles into the empty space, sanding them down to match the shape, and painting over it all to produce a flawless (and completely structurally sound) repair. I’m simply going to take this proven technology to its logical next level of development: using it to erase the entire Suez Canal from existence. What is a canal if not a big fucked up whoopsie in the Earth? We know how to patch this over (ramen noodles) and we know how effective it will be (boats can’t go, get confused), so what are we waiting for? Imagine the surprise of all the Big Boat captains when they see nothing but pristine land where once their precious canal stood! Good luck sailing across the now perfectly smooth ground, dumbasses. According to the Suez Canal Authority, the foremost authority on the Suez Canal, its cross-section is 5200 square meters with a total length of 193.3 meters, so just over a million cubic meters of noodles will do the trick. Given an average size of 11cm x 10cm x 3cm per Maruchan ramen block, we’re talking about a paltry 304,594 packages of noodles to make our dreams come true. Get in loser, we’re going to make an only slighly larger than average purchase at Costco.

Recent Shared Cultural Reference - The meme of the Ever Given’s “I– I had an uh-oh!” moment spread across the world in a way few things do despite the interconnected age we live in. Everyone in the world was experiencing and enjoying the same event together, and all it took was one massive, massive boat. The Suez is a machine that produces memes,and it only stands to perfect, unimpeachable reason that scaling the input will correlatively scale the output. Inserting another large-scale shared cultural reference should, and we believe will, result in the greatest yield of fun times had that the world has ever seen. For example: Matt Gaetz’s tremendous (alleged) sex trafficking forehead. Jam that baby in there, and watch as it cuts off access to a vital artery of trade and makes everyone across the globe feel good again!

All the Servers that Run This Website - I don’t actually think this one will work, it just seems like they could probably be put to some better use than this, like rusting away for eternity at the bottom of a man-made river.

The Big Boat What Got Its Ass Stuck And Everyone Seen It just put the damn boat back please I only feel good when global trade is disrupted Monster Energy One Standard Monster Lil Nas X Suez Canal Maruchan Ramen fatherhood Ever Given boats ramen noodles realistic shipping methods biblical idiots daddy god I'm thirsty...for some caffeine math class giving back to the community 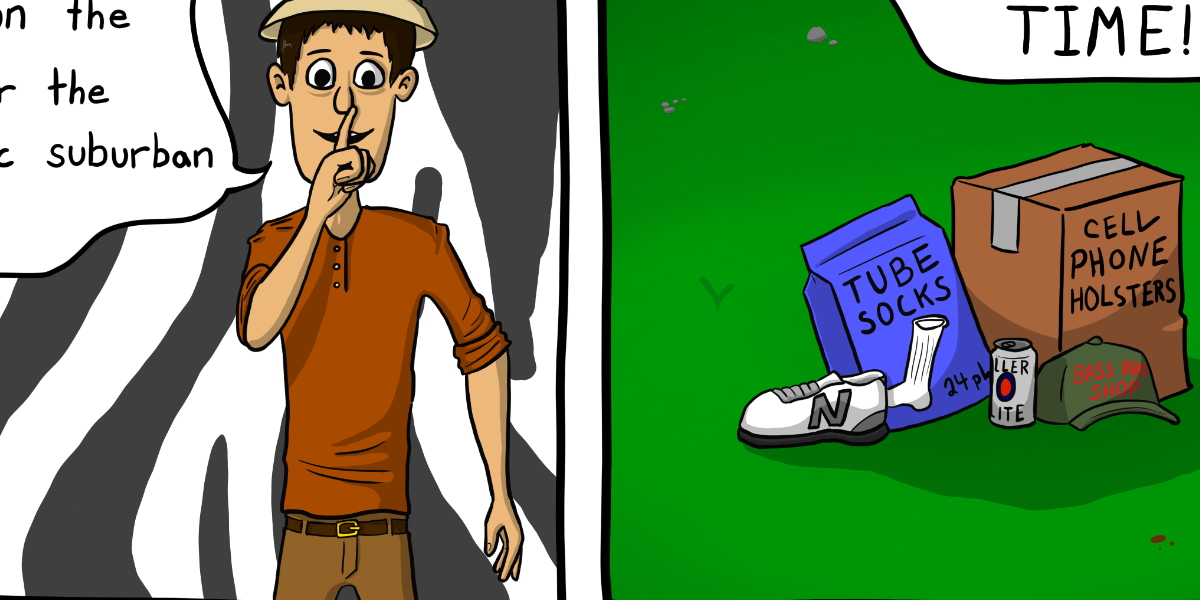 Thanks to our guide's expert training, we are able to see these...somewhat rare beasts in their natural habitats. 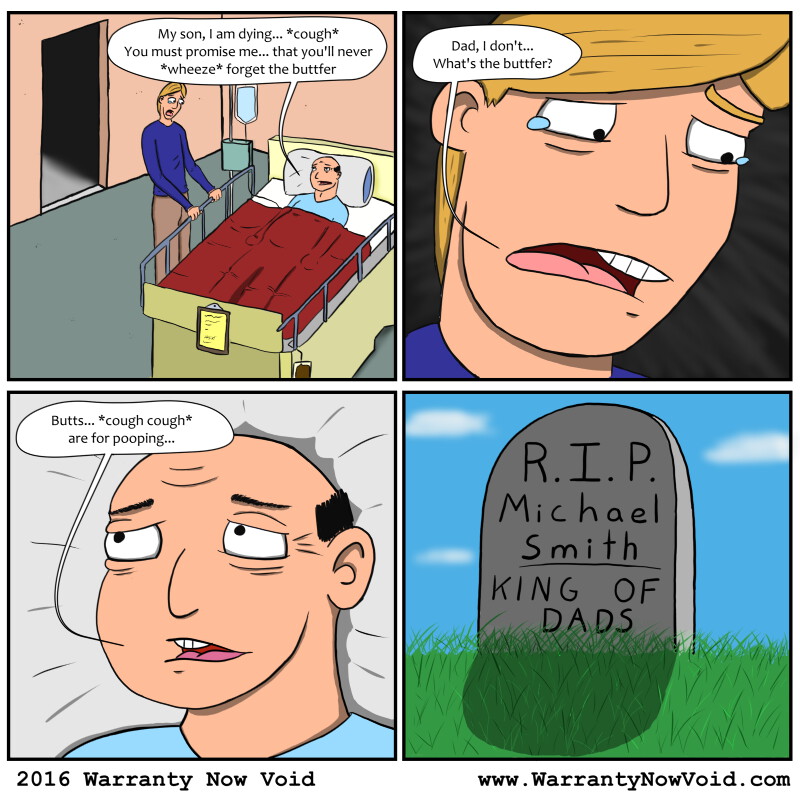 Fatherhood is a unique life experience in which you attempt to pass along all the hard-earned knowledge of your life to your children, but also like, really fuck with them at the same time. 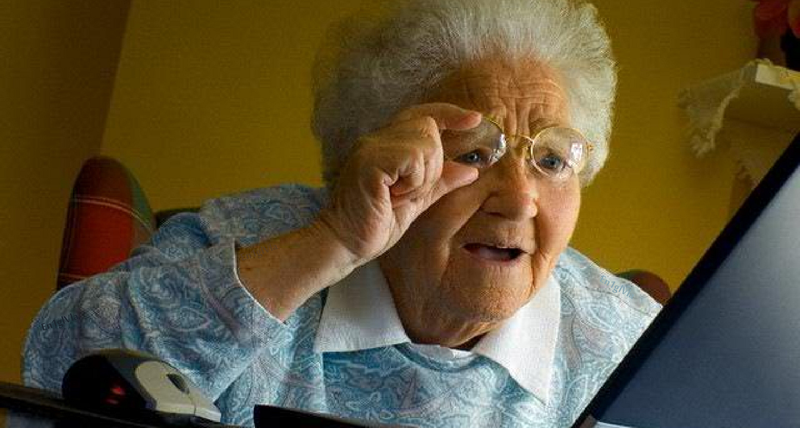 Every year, like twenty-ish people fall victim to Google's indifference, and instead of finding the answers they need, find themselves here on WNV, face-to-face with a poop joke. Today, we try to help those poor lost souls. 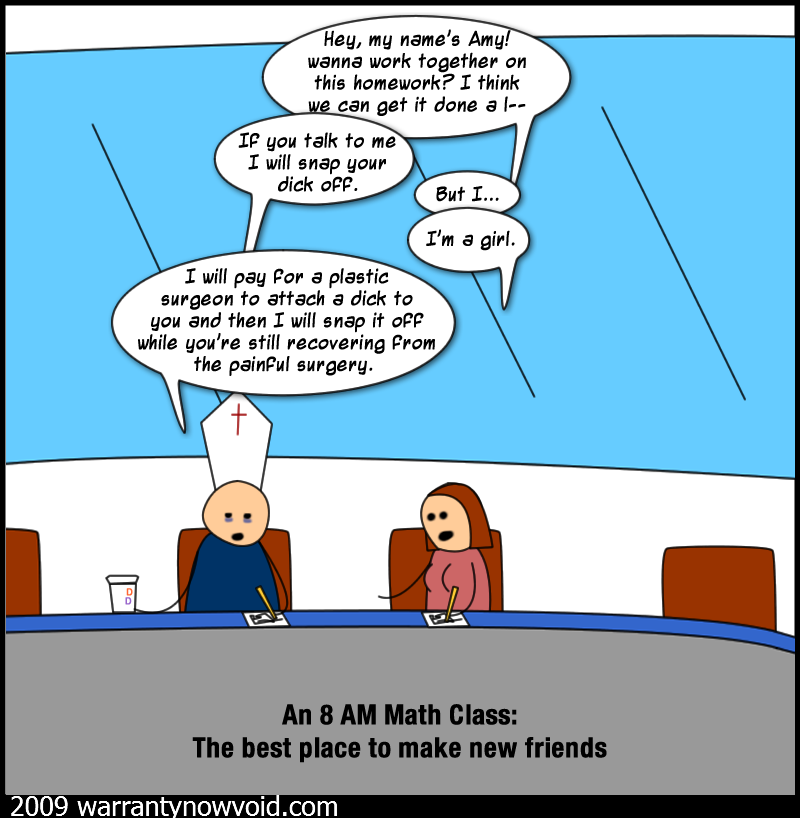 The Grand Theft Auto series is about many things, but we think we've managed to distill it to its core components in this video. And Rockstar has, as Pope is about to learn, spared no expense on the realism for their latest installment.